A loud whoosh, faint smoke trail and billowing parachutes marked a successful demonstration Wednesday by SpaceX of its Crew Dragon spacecraft abort system – an important step in NASA’s endeavor to rebuild America’s ability to launch crews to the International Space Station from U.S. soil. The successful test of the spacecraft’s launch escape capabilities proved the spacecraft’s ability to carry astronauts to safety in the unlikely event of a life-threatening situation on the launch pad.

The Crew Dragon simultaneously fired its eight SuperDraco engines at 9 a.m. EDT and leapt off a specially built platform at Cape Canaveral Air Force Station’s Space Launch Complex 40 in Florida. The engines fired for about six seconds, instantly producing about 15,000 pounds of thrust each and lifting the spacecraft out over the Atlantic Ocean before jettisoning its trunk, as planned, and parachuting safely into the ocean. The test lasted about two minutes from engine ignition to splashdown.

“This is a critical step toward ensuring crew safety for government and commercial endeavors in low-Earth orbit,” said Kathy Lueders, manager of NASA’s Commercial Crew Program. “Congratulations to SpaceX on what appears to have been a successful test on the company’s road toward achieving NASA certification of the Crew Dragon spacecraft for missions to and from the International Space Station.”

The flight test is a vital milestone in the company’s development effort and furthers its plan to meet a major requirement for the next generation of piloted spacecraft — an escape system that can quickly and safely take crew members away from their rocket while on the pad and through their ascent to orbit. SpaceX can use the test data to help refine its aerodynamic and performance models, and its design, to help ensure crew safety throughout all phases of flight.

“SpaceX was founded with the goal of carrying people to space, and today’s pad abort test represented an important milestone in that effort,” said Gwynne Shotwell, SpaceX president and chief operating officer. “Our partnership with NASA has been essential for developing Crew Dragon, a spacecraft that we believe will be the safest ever flown. Today’s successful test will provide critical data as we continue toward crewed flights in 2017.”

The test was the first with a full-size developmental spacecraft using a complete set of eight SuperDraco engines in the demanding real-world conditions of a pad abort situation. SpaceX built the SuperDracos for pad and launch abort use. Each engine, the chambers of which are 3-D printed, burns hypergolic propellants monomethylhydrazine and nitrogen tetroxide. 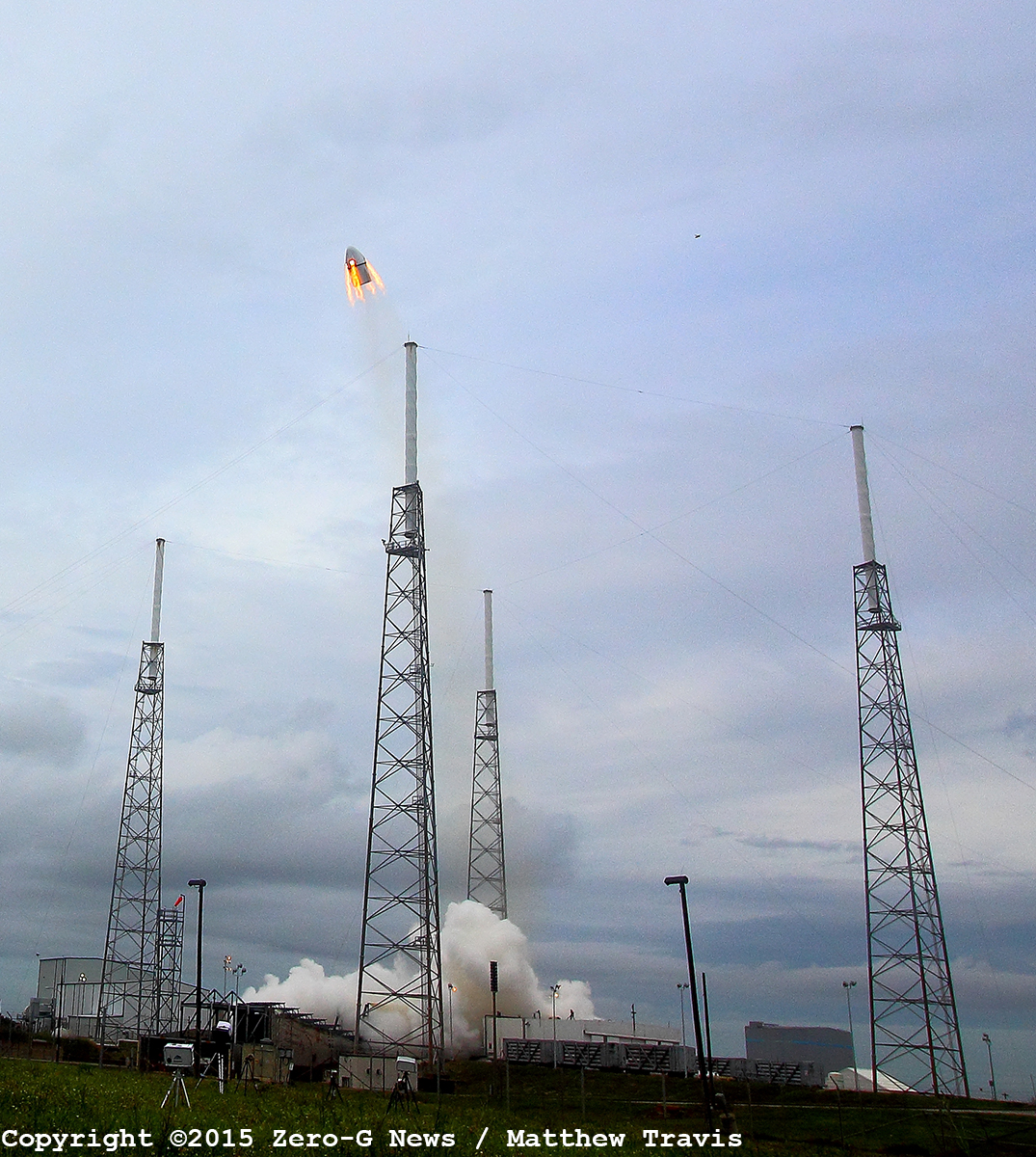 More than 270 special instruments, including temperature sensors and accelerometers, which are instruments that measure acceleration, were strategically placed in and around the vehicle to measure a variety of stresses and acceleration effects. A test dummy, equipped with sensors, went along for the ride to measure the effects on the human body. To further maximize the value of the test, weights were placed inside the capsule at crew seat locations to replicate the mass of a crewed launch.

The trunk, an unpowered cylinder with stabilizing fins, detached from the spacecraft when it reached maximum altitude and fell back to Earth, while the capsule rotated on as planned for a couple seconds before unfurling its drogue parachutes, which then deployed the main parachutes. Boat crews have begun the process of retrieving the Crew Dragon from the ocean and returning it to land for further analysis.

Spacecraft development and certification through the Commercial Crew Program is performed through a new arrangement that encourages innovation and efficiency in the aerospace industry, bringing to the process the space agency’s expertise in the form of safety and performance requirements for the spacecraft, boosters and related systems.

The pad abort test is a payment milestone funded by the Commercial Crew Program under a partnership agreement established with the company in 2012. The agency awarded contracts last year to Boeing and SpaceX to build their respective systems for flight tests and operational missions to the space station. Known as Commercial Crew Transportation Capability (CCtCap) contracts, the awards allow continued work on Boeing’s CST-100 and SpaceX’s Crew Dragon at a pace that is determined by their respective builders, but that also meets NASA’s requirements and its goal of flying crews in 2017.

“Our partners have met many significant milestones and key development activities so far, and this pad abort test provides visual proof of one of the most critical safety requirements — protecting a crew in the event of a major system failure,” Lueders said. 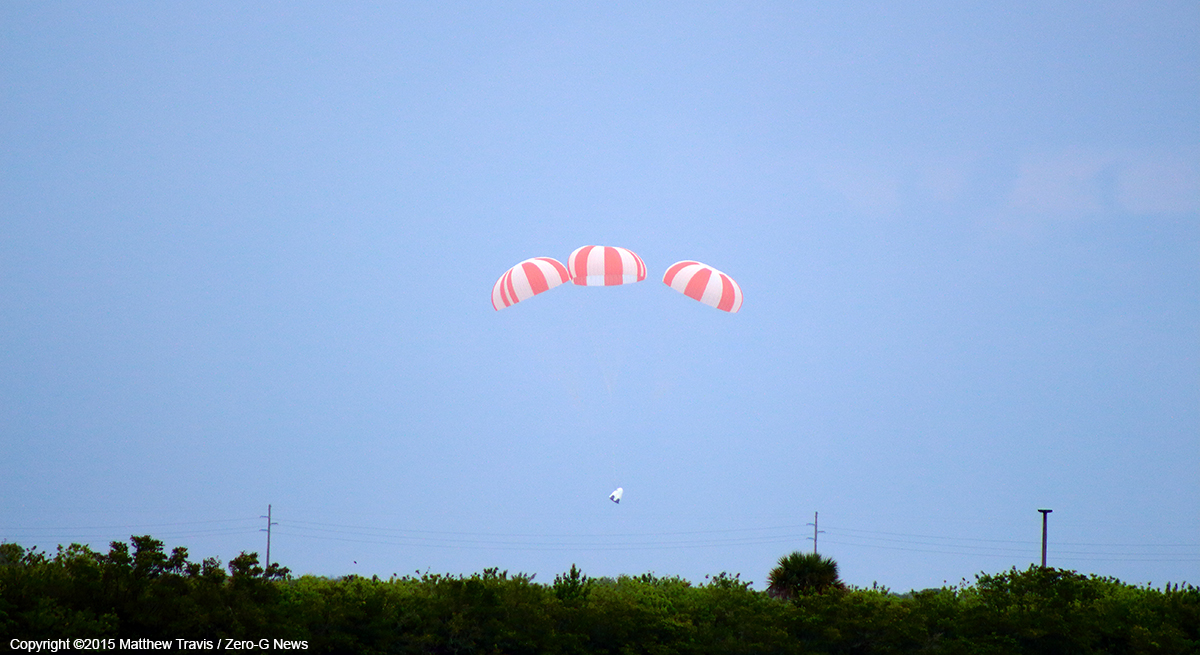 NASA already is preparing the space station for commercial crew spacecraft and the larger station crews that will be enabled by SpaceX’s Crew Dragon and Boeing’s CST-100. NASA plans to use the new generation of privately developed and operated spacecraft to carry as many as four astronauts each mission, increasing the station crew to seven and doubling the amount of science that can be performed off the Earth, for the Earth.

For the latest on commercial crew progress, bookmark the program’s blog at:
http://blogs.nasa.gov/commercialcrew 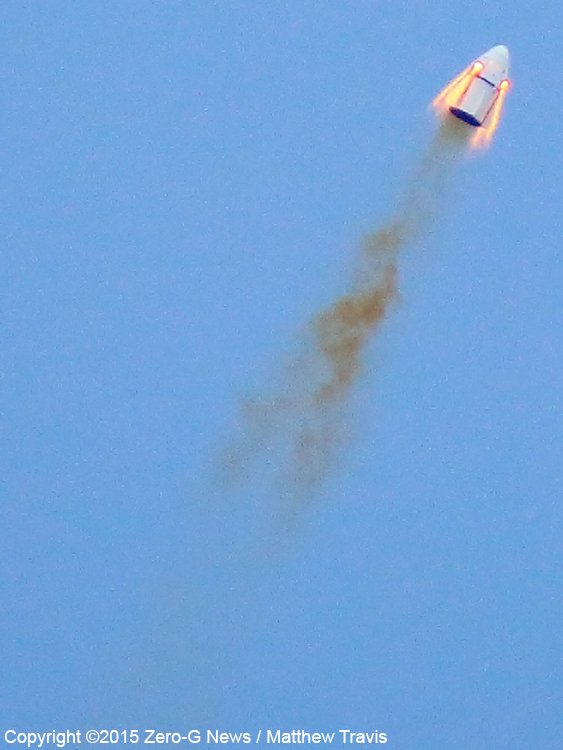 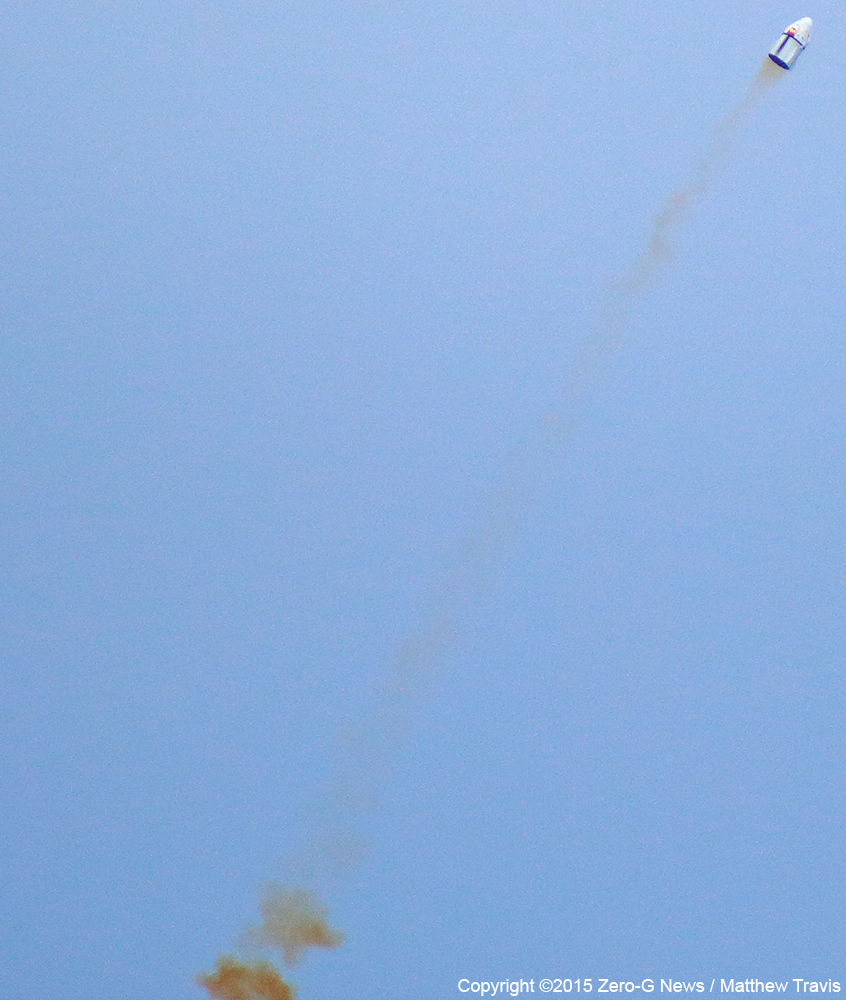 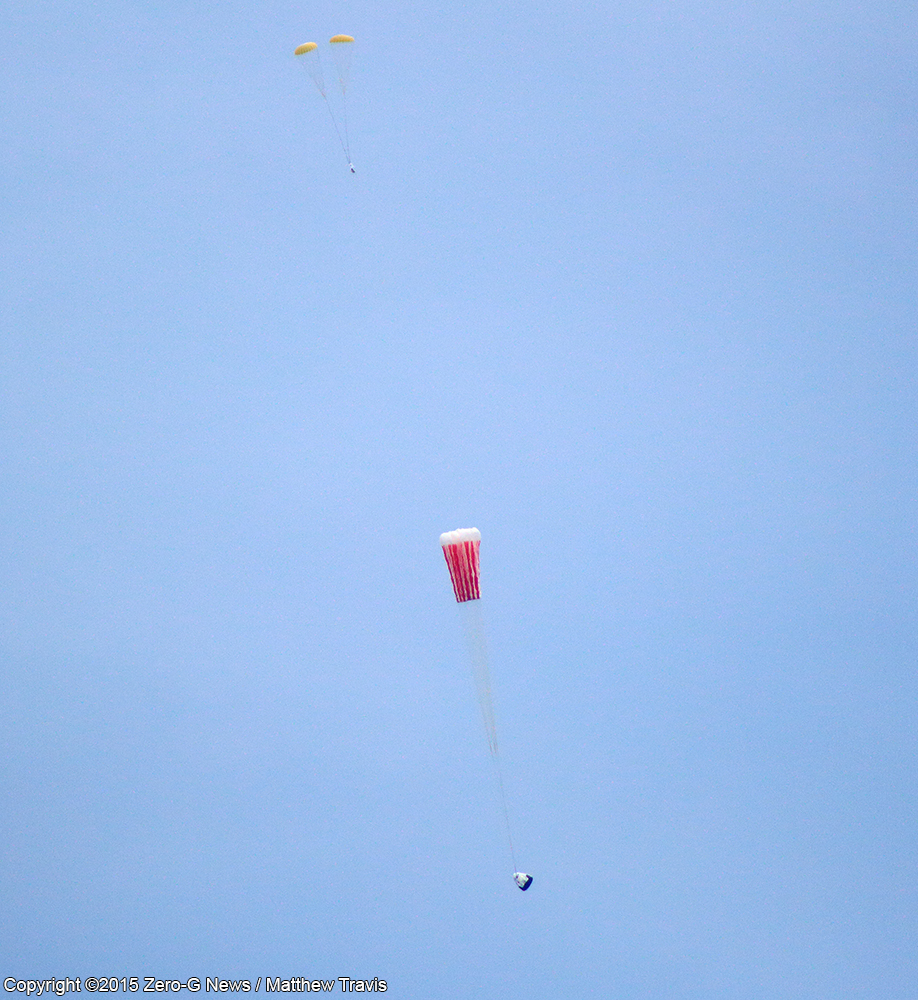 This domain has expired. Is this your domain?

This webpage was generated by the domain owner using Sedo Domain Parking. Disclaimer: Sedo maintains no relationship with third party advertisers. Reference to any specific service or trade mark is not controlled by Sedo nor does it constitute or imply its association, endorsement or recommendation.