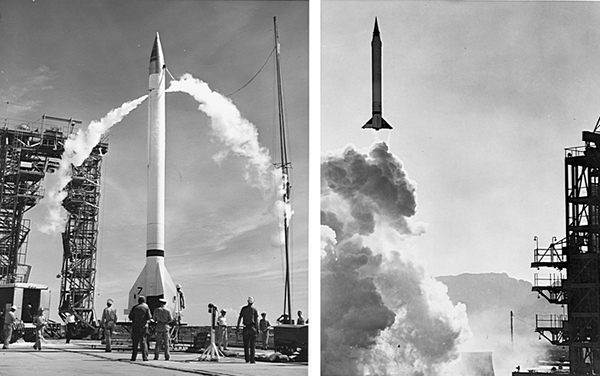 The Viking sounding rocket, originally code-named Neptune, was conceived in 1945 by the US Naval Research Laboratory (NRL) as having the same altitude capability as the V-2 but only one third the mass. The advanced design featured a gimbaled pump-fed engine, a fuel tank integral with the fuselage. The first launch was on 3 May 1949. Altogether, 14 were built, with the last 2 assigned to tests in the Vanguard Earth-satellite program. Two particularly interesting launches were Viking 4, which was fired from the deck of the U.S.S. Norton Sound in the Pacific (Project Reach) and Viking 8, which broke away from its moorings during a supposed static test firing on June 6, 1952. The Vikings transported a great many experiments into the upper atmosphere and above – 254.3 km (158 mi) up for Viking 11 on May 24, 1954. The Viking pioneered the gimbaled engine and paved the way for the Vanguard program with its first-stage powerplant. 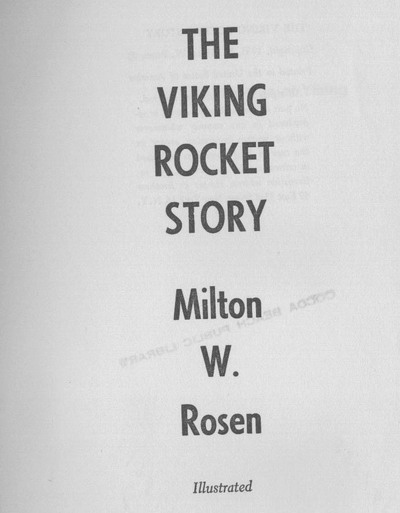 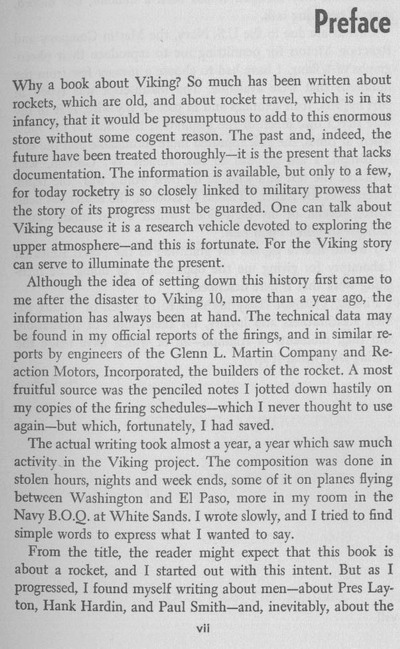 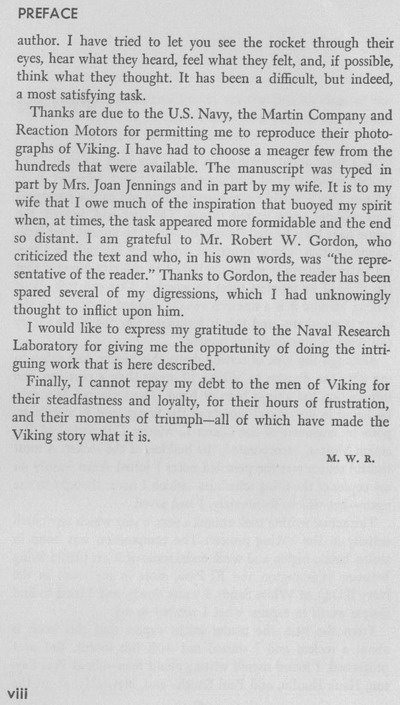 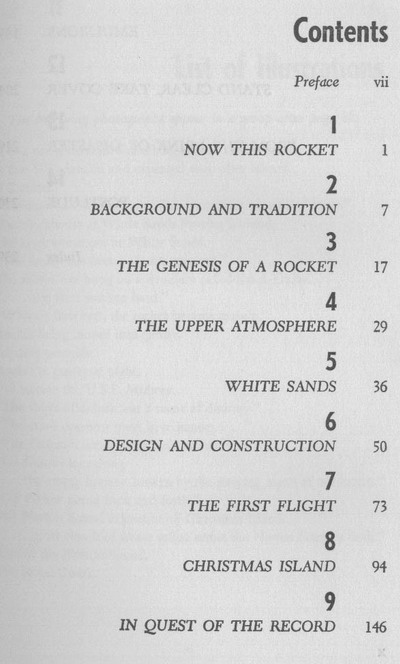 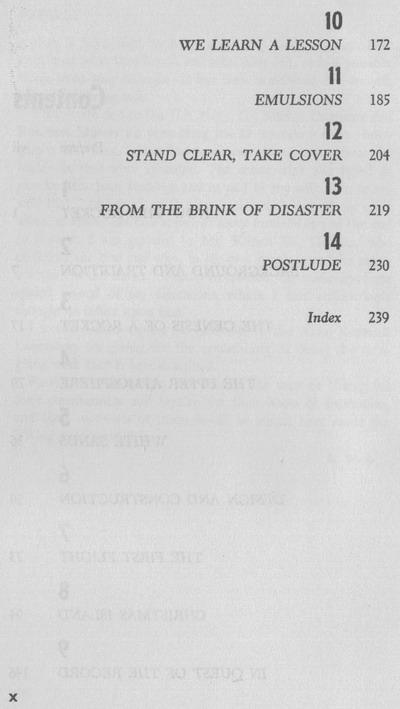 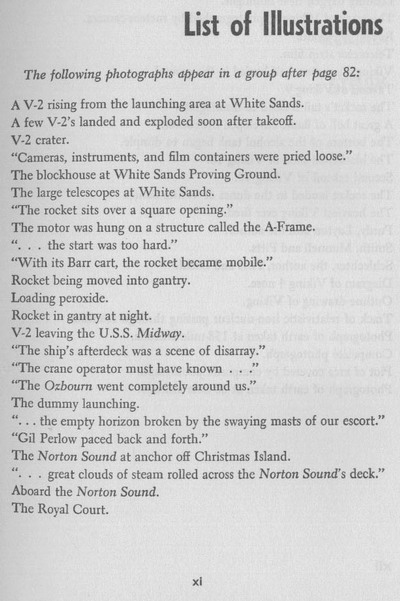 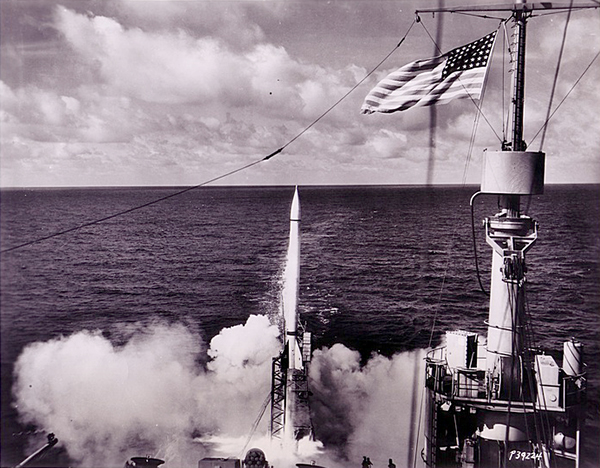 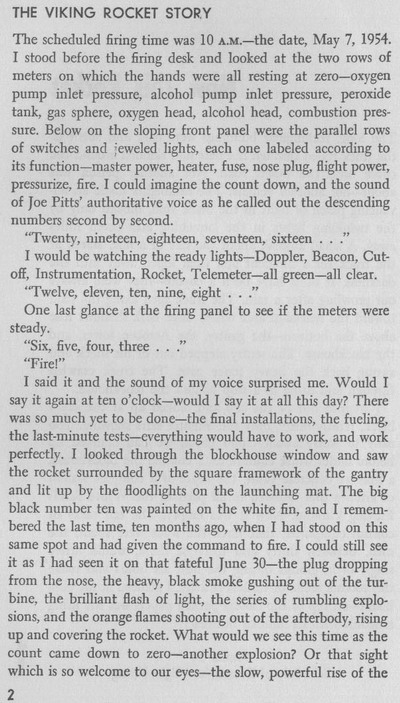 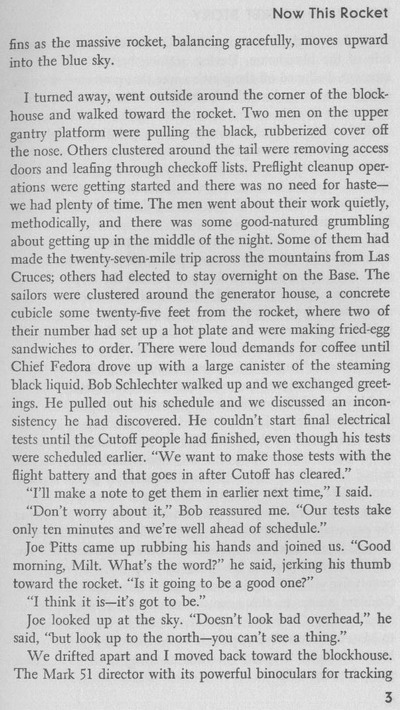 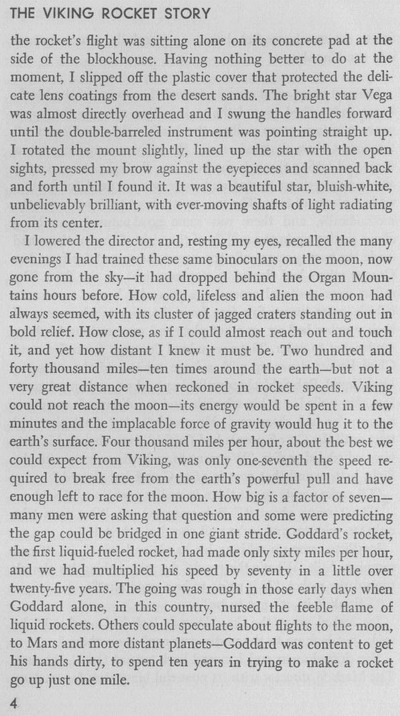 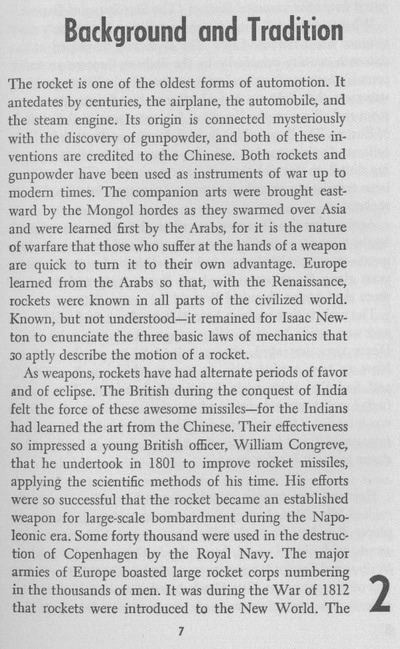 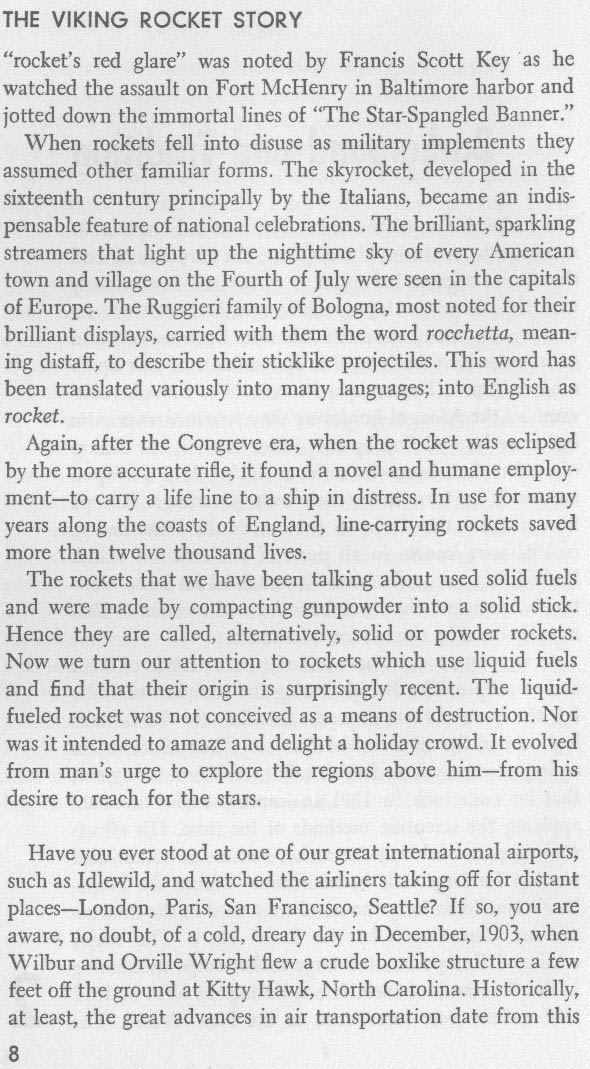 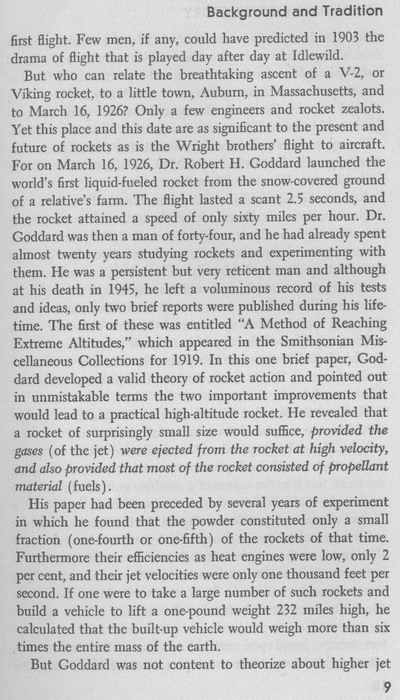 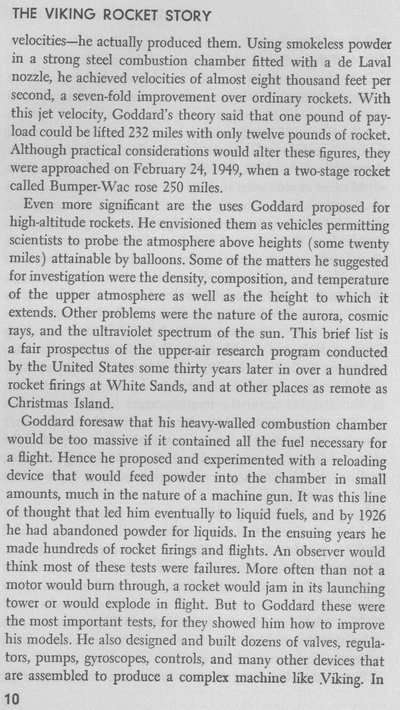 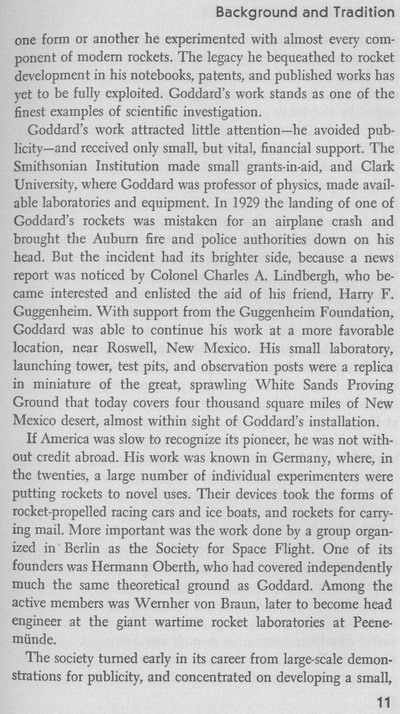 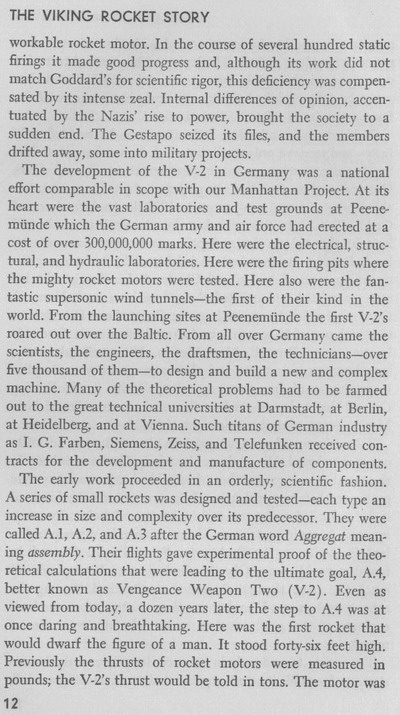 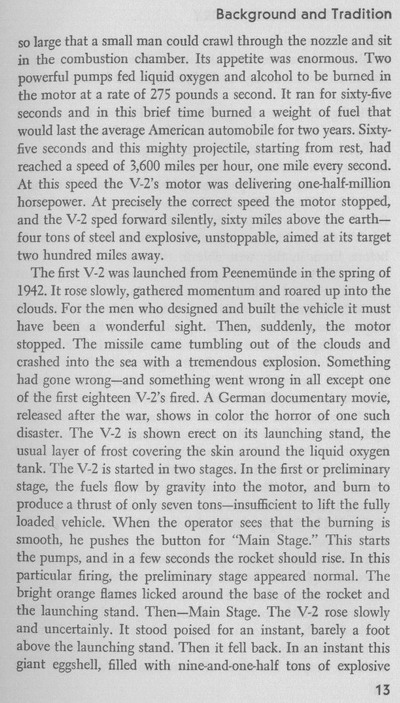 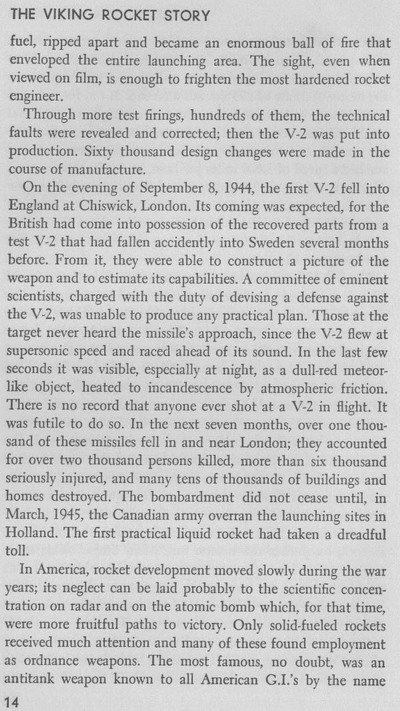 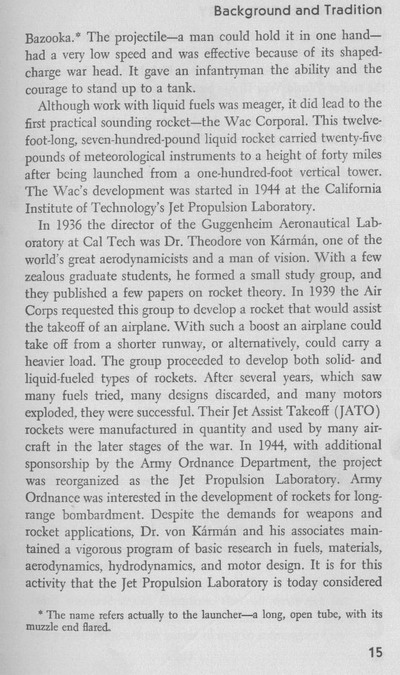