Just days after entering judge-ordered mediation, SpaceX and the United States Air Force announced today that they have reached a settlement agreement regarding the lawsuit SpaceX filed against the Air Force’s EELV Block Buy contract with United Launch Alliance.

According to a statement from SpaceX, it would appear that ULA will not have to give up or re-bid any of the launches it has already been awarded. However, the Air Force will be increasing the number of launches that are put up for competitive award under the EELV program. Additionally, the Air Force is promising to complete certification of SpaceX so the company may bid on EELV awarded launches.

In return, SpaceX will be dropping its lawsuit. 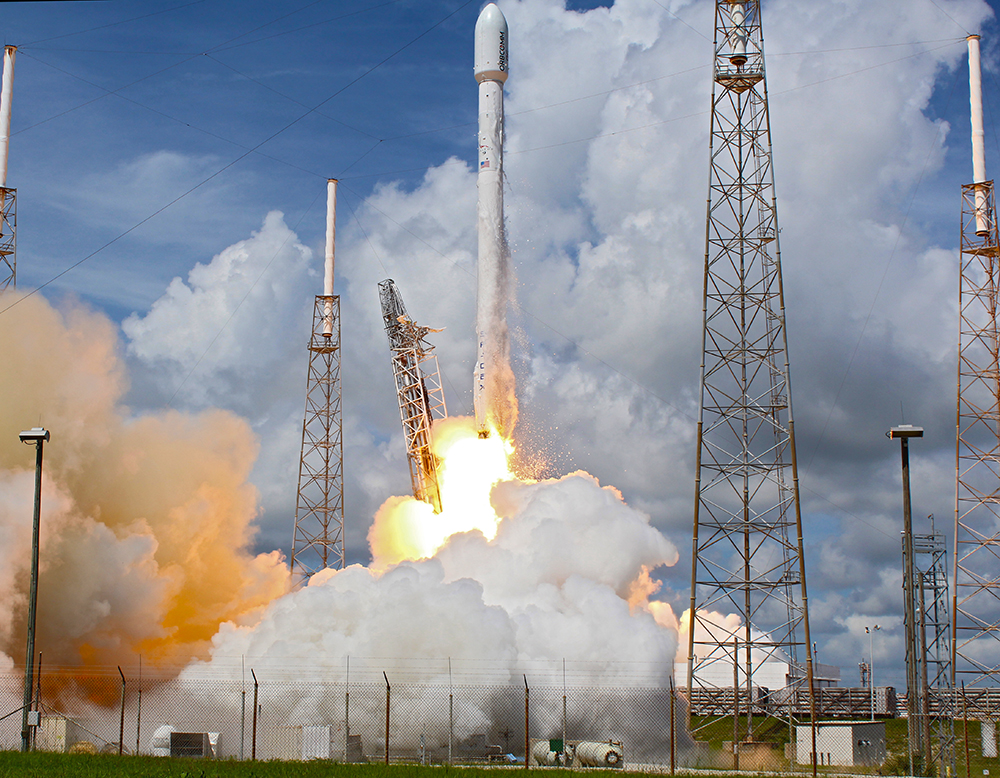 Former Bush-era United States Attorney General John Ashcroft acted as mediator in the talks between SpaceX and the Air Force that led to today’s announcement.

Whether this represents a “win” for either side remains to be seen. The general statement from SpaceX seems to imply that they are giving up on their Block Buy claims. However, the Air Force will be offering more launches in the future that SpaceX may bid on. Overall, it seems to be more of a wash for both sides as the result of the settlement looks to be a return, more or less, to the status quo before the suit was filed with the exception of the increase in competitive awards in the future.

Delays in bringing Falcon Heavy may also be playing a role in the agreement since it remains to be seen exactly when SpaceX will be ready to launch heavier EELV payloads.

Following is the complete statement from SpaceX today:

“The Air Force and SpaceX have reached agreement on a path forward for the Evolved Expendable Launch Vehicle (EELV) program that improves the competitive landscape and achieves mission assurance for national security space launches.  Under the agreement, the Air Force will work collaboratively with SpaceX to complete the certification process in an efficient and expedient manner.  This collaborative effort will inform the SECAF directed review of the new entrant certification process.  The Air Force also has expanded the number of competitive opportunities for launch services under the EELV program while honoring existing contractual obligations.  Going forward, the Air Force will conduct competitions consistent with the emergence of multiple certified providers.  Per the settlement, SpaceX will dismiss its claims relating to the EELV block buy contract pending in the United States Court of Federal Claims.”