NASA’s Kennedy Space Center in Florida took another step forward in its transformation to a 21st Century multi-user spaceport with the completion of the new Small Class Vehicle Launch Pad, designated 39C, in the Launch Pad 39B area.

This designated pad to test smaller rockets will make it more affordable for smaller aerospace companies to develop and launch from the center, and to break into the commercial spaceflight market.

Kennedy Director Bob Cabana and representatives from the Ground Systems Development and Operations (GSDO) Program and the Center Planning and Development (CPD) and Engineering Directorates marked the completion of the new pad during a ribbon-cutting ceremony July 17. 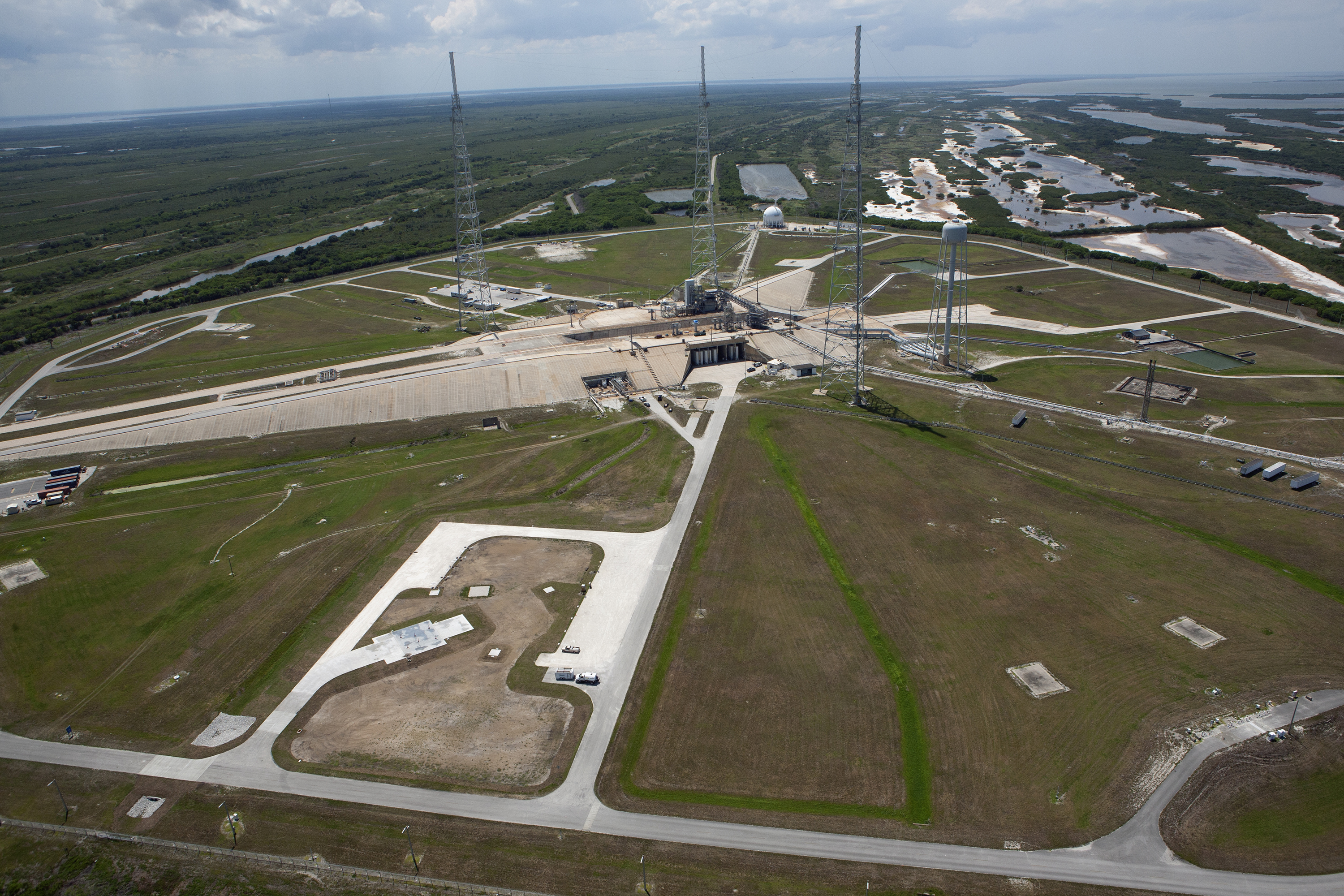 An aerial view of Pad 39C within the perimeter of Pad 39B at NASA’s Kennedy Space Center in Florida.A computer-aided aerial image of Launch Pad 39B, and the new Small Class Vehicle Launch Pad, designated Pad 39C, in the southeast area of the perimeter of pad B. Credits: NASA/David Zeiters

The new Small Class Vehicle Launch Pad, designated 39C, will serve as a multi-purpose site for companies to test vehicles and capabilities in the smaller class of rockets. A designated pad to test smaller rockets will make it more affordable for smaller companies to break into the commercial spaceflight market. The GSDO Program is overseeing the project and working with Center Planning and Development to grow commercial space efforts at Kennedy.

“Pad 39C is the latest addition to our portfolio of launch pads,” said Scott Colloredo, CPD director. “The small class market is here. The demand for that kind of launcher is increasing. The key here is this is really what a launch site for a small class launcher needs to look like.” 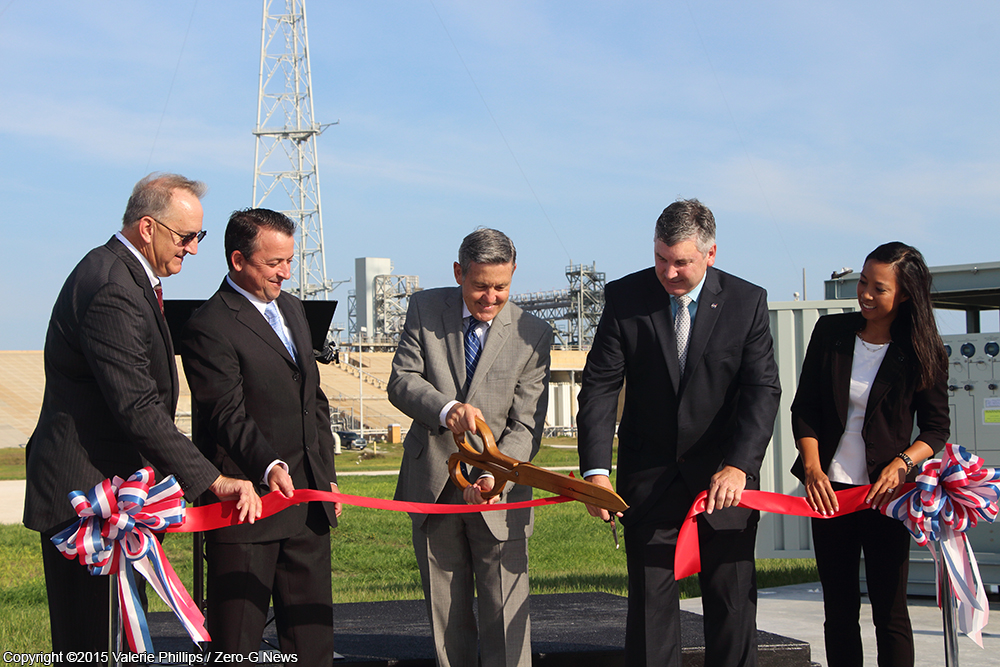 “The small class market is looking for new capabilities, and we’ve talked to a number of companies showing some interest in Kennedy and the new launch site at pad B,” said Scott Colloredo, director of Center Planning and Development. “Along with our human, heavy class and super-heavy class Space Launch System capabilities, we want to diversify into the small class market.”

The concrete pad measures about 50 feet wide by about 100 feet long and could support the combined weight of a fueled launch vehicle, payload and customer-provided launch mount up to about 132,000 pounds, and an umbilical tower structure, fluid lines, cables and umbilical arms weighing up to about 47,000 pounds. 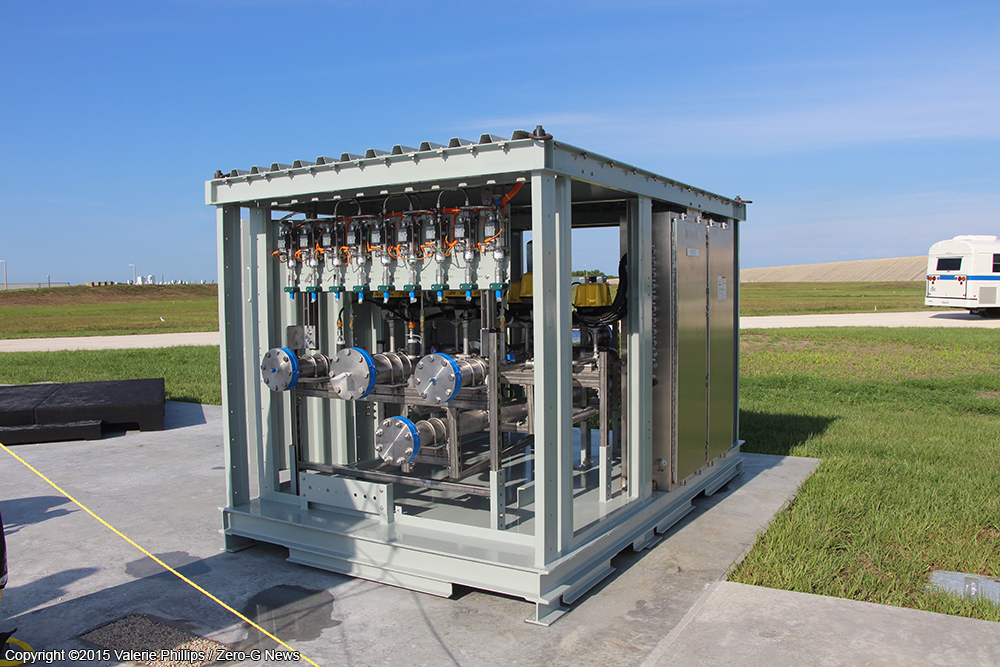 “This is absolutely great to designate a new pad within the confines of Pad 39B. I’m looking forward to having customers here in the not too distant future, making use of this outstanding facility,” Cabana said.

Merbitz said whether you’re launching humans or payloads, it’s expensive. But new developments in engines, composites, and technology as a whole have allowed commercial spaceflight to become more attainable for smaller companies. The new launch site will be good for companies with more invested in research and development.

“At Kennedy, it’s in our DNA to help these companies,” Merbitz said. “It’s a unique opportunity in our history, truly making this center a multi-user spaceport.” 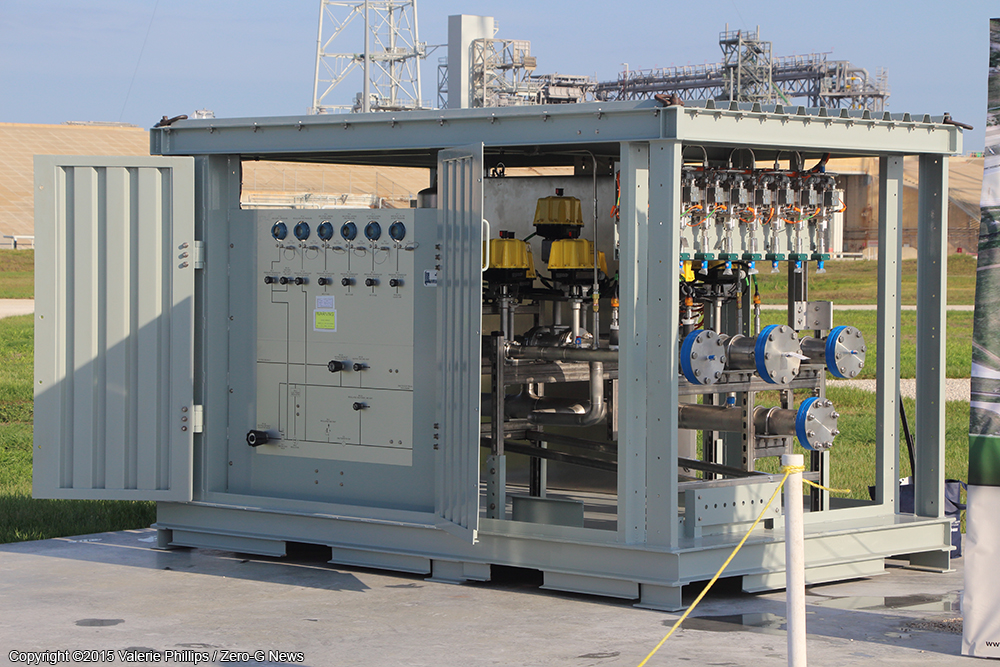