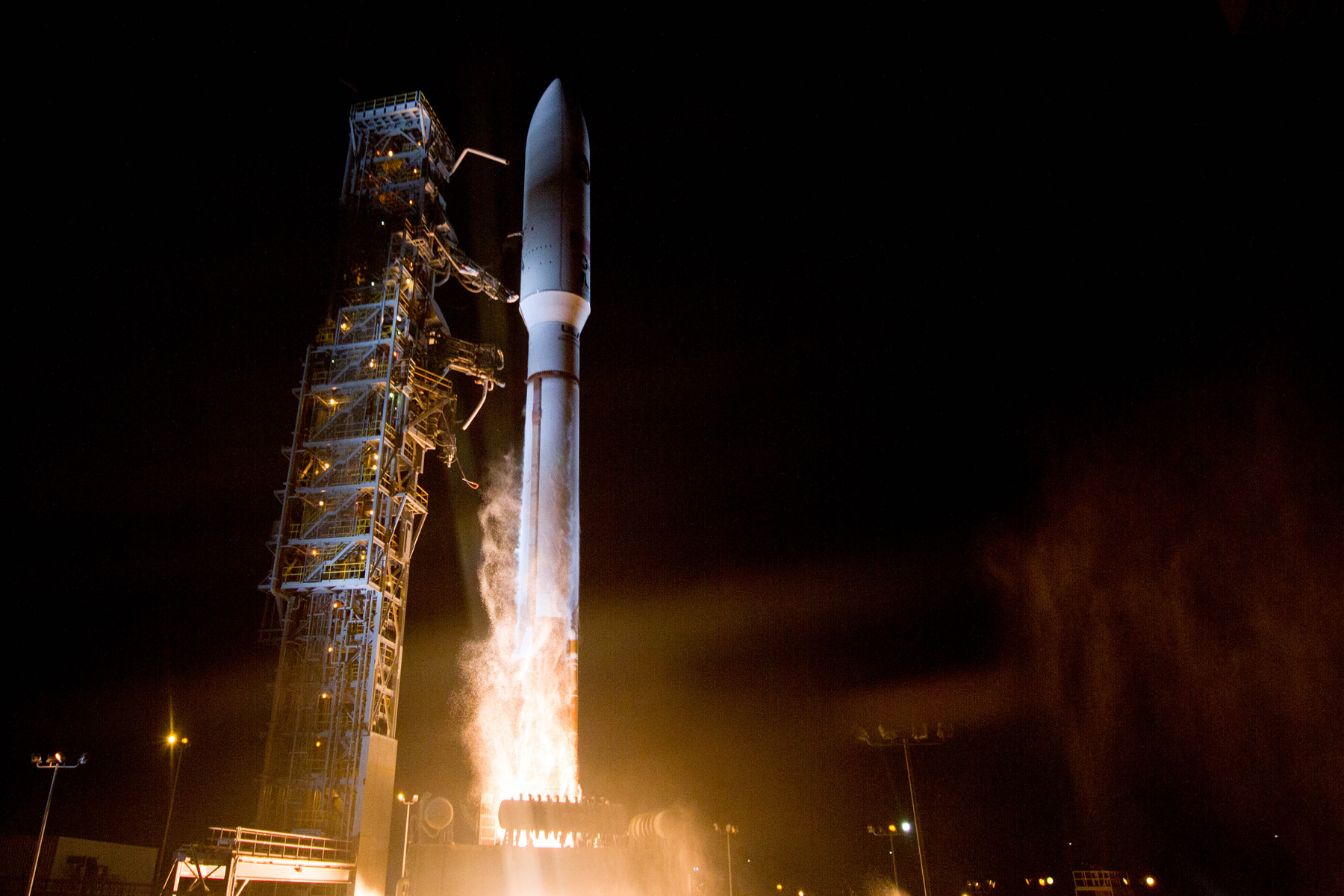 A United Launch Alliance Atlas V rocket carrying a payload for the National Reconnaissance Office (NRO) lifted off from Space Launch Complex-3 at Vandenber AFC on Dec. 5 at 11:14 p.m. PST. Designated NROL-39, the mission is in support of national defense and also carried several secondary CubeSat payloads for government and civilian customers.

“Today’s successful launch of the NROL-39 mission is a testament to the tremendous government-industry partnership. We greatly appreciate the teamwork with the NRO Office of Space Launch and our many mission partners,” said Jim Sponnick, ULA vice president, Atlas and Delta Programs. “We are honored to be entrusted to launch these one-of-a-kind national assets to orbit to protect our national security and to support the many brave men and women serving around the world.”

This mission was launched aboard an Atlas V Evolved Expendable Launch Vehicle 501 configuration vehicle, which includes a 5-meter diameter payload fairing. The Atlas booster for this mission was powered by the RD AMROSS RD-180 engine and the Centaur upper stage was powered by a single Aerojet Rocketdyne RL10A-4 engine.

In addition to the NROL-39 payload, the Government Experimental Multi-Satellite (GEMSat), consisting of 12 CubeSats, took advantage of the Atlas V launch vehicle ride share capabilities and were deployed following completion of the primary mission. The NRO and ULA partnered to develop an Aft Bulkhead Carrier (ABC) on the Centaur upper stage, which is a platform for accommodating auxiliary payloads aboard Atlas V missions.

“We are pleased we could support the NRO, NASA, and all of the associated institutions by successfully delivering these important auxiliary payloads which will test and validate new technologies for debris mitigation, propulsion, space weather, communications, on-orbit data processing and the use of commercially available components,” said Sponnick.

Three of the CubeSats belong to universities and and one is a project of NASA’s Jet Propulsion Laboratory (JPL) in Pasadena, Calif.. They were launched as part of the fifth installment of the Educational Launch of Nanosatellite (ELaNa) mission. Over 100 students have been involved in building the CubeSats that will be flown as auxiliary payloads on the National Reconnaissance Office’s launch of its NROL-39 mission planned for December 2013.

The ELaNa CubeSat Launch Initiative enables students, teachers and faculty to obtain hands-on flight hardware development experience and gives them access to a low-cost vehicle to conduct research in the areas of science, exploration, technology development, education or space missions. Since its inception in 2010, the initiative has selected more than 90 CubeSats from primarily educational and government institutions around the U.S. These miniature satellites resulted in a prioritized queue established through a shortlisting process from proposers that responded to public announcements on NASA’s CubeSat Launch Initiative.

Four CubeSat projects were selected for the ELaNa II mission. There will be two Poly Picosatellite Orbital Deployers (P-PODs) aboard the Atlas V rocket that will ferry them to space. The P-POD was designed and manufactured by the California Polytechnic State University (Cal Poly) of San Luis Obispo, Calif., to integrate CubeSats onto launch vehicles. After the main payload deploys, the CubeSats will separate from their P-PODs. After 45 minutes in orbit, the CubeSat transmitters will turn on and university ground stations will listen for their beacons, determine their small satellites’ functionality and announce operational status. CubeSat mission durations and orbital life vary, but are anticipated to last at least 180 days. Upon mission completion, the CubeSats fall to Earth, burning up in the atmosphere. 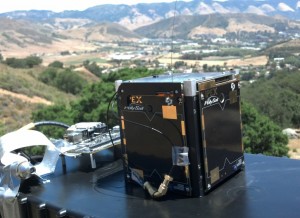 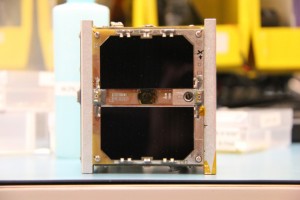