In 1959, the author Martin Caidin (“Marooned”) wrote, “The mysterious Moon may well be Man’s next outpost in the conquest of space. How will he reach it? What will he find there? Will we be the first to land on the Moon or is Russia likely to beat us in the race for space?” Ten years later, Neil Armstrong set foot on lunar soil to cross the finish line of the first race for the Moon. Today, another race has begun, not for national pride and not just for science. In fact, this race may well resemble the great California Gold Rush more than the Space Race of the 1960’s. Fueling this race is the very same advanced technology that was enabled by the first space race, specifically spacecraft miniaturization and the invention of the CubeSat.

CubeSats, which are ultra-small satellites the size of a cube 10 centimeters on each side, have revolutionized and democratized the exploration and utilization of space. What was once the domain of national governments and billion-dollar corporations is now accessible to organizations as small as a U.S. high school or even a group of individuals with a bit of disposable income. It is important to note that CubeSats are fully-functional spacecraft that can do real science missions thanks to advances in manufacturing ever-smaller electronic components. As an example of the capabilities available today, NASA recently launched a CubeSat that used a commercial cellphone running the Android operating system to control its flight.

Now, one enterprising non-profit group is planning to take a CubeSat to new heights, literally. The method they are using to fund and build their spacecraft is no less innovative than the mission it will undertake.

The Aerospace Research & Engineering Institute, Inc. (http://www.aresinstitute.org) has embarked on LunarSail, an ambitious project to put a solar sail on a CubeSat and send it into orbit around the Moon. What sets this project apart from other smallsat projects, other than the part about the Moon, is that it is a crowdsourced mission. That means the hardware is being built and paid for by average citizens who support the mission. It isn’t funded by NASA or large corporate sponsor. While other CubeSats have been funded primarily by the participants and donors (check out the AMSAT organization for some interesting past and present missions), LunarSail will be the first to utilize a solar sail for a mission beyond Earth’s orbit.

The mission of the LunarSail project is to prove the ability of a CubeSat-class spacecraft under solar sail propulsion to leave Earth orbit, navigate a lunar orbit rendezvous trajectory and execute orbital insertion around the Moon. It is intended to demonstrate practical application of solar sail technology for propulsion, trajectory control and rendezvous with another body in space.

LunarSail will take advantage of the CubeSat platform to conduct the first ever mission to use a solar sail to send a spacecraft into orbit around the Moon. With their tiny dimensions but high-end capabilities, CubeSats have enabled relatively economical space access for industrial, academic and private organizations that previously couldn’t afford the high costs associated with developing and launching larger satellites.

Photo of a typical 1U CubeSat.

As mentioned, LunarSail is a non-traditional space exploration mission. It is a “citizen space mission” and relies on the contributions and participation of the public. A substantial amount of the development budget is being fulfilled via crowdfunding and donations from private citizens and supporters of commercial space exploration. ARES Institute has established financing campaigns via the crowdfunding websites Indiegogo, RocketHub and Kickstarter in addition to accepting direct donations via the project’s own website. Depending on the amount contributed, supporters receive a variety of rewards in exchange for donations. Rewards include having one’s name and message placed on the spacecraft, shirts all the way up to an invitation to attend the launch as a VIP guest.

Contributions other than money are also welcome and individuals may donate labor, software programming and ideas, thereby becoming participants and co-owners of the mission and thereby stakeholders in its success.

Following the concept of a citizen space mission, social media outreach is being integrated into every aspect of the mission from development and assembly through launch and once the spacecraft is in orbit around the Moon. In addition to radio, cameras and telemetry, social media will be a means of communicating to and from the spacecraft. Additionally, the public, especially students, artists, musicians and other creative individuals are invited to submit messages, graphics, music and short video clips that will be stored onboard the spacecraft in a reserved area of computer memory storage. Once in lunar orbit, LunarSail will broadcast contributors’ artwork and content for reception on Earth.

LunarSail is an “open-source” project. Except for restricted or third-party proprietary material, hardware designs and source code will be publicly available on the project website. LunarSail’s primary computer is planned to be based on the Raspberry Pi single-board computer running a version of the Linux open source operating system. 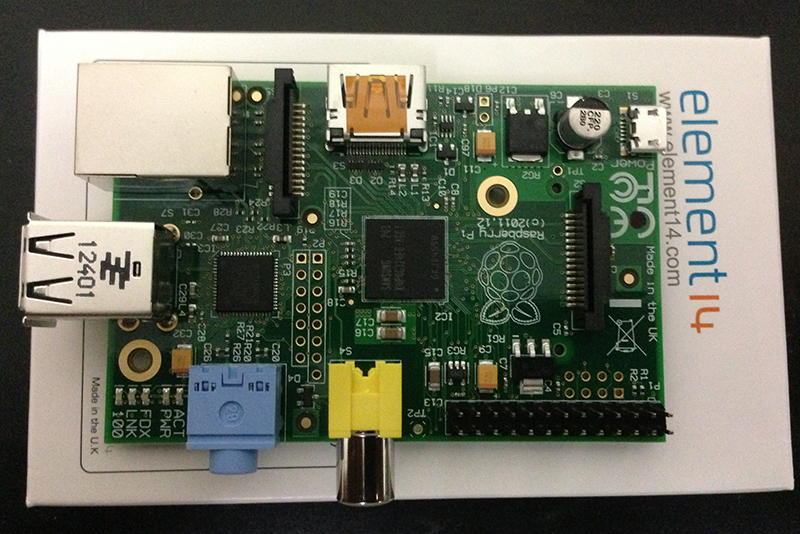 The mission of ARES Institute is to promote space exploration and STEM education through hands-on engineering projects involving academia. In keeping with its mission, organizers plan to invite collaboration with one or more educational institutions early in the design process.

“We will be using this project as a vehicle to bring a real space mission to the classroom,” explained ARES Institute Executive Director Matthew Travis. “Students and teachers will participate in building the spacecraft and its operation in space. Central to our purpose is helping nurture this generation of students into becoming the engineers and scientists of the future. The mission of LunarSail will serve as an inspiration and example of what people can accomplish by picking up tools and just doing it.”

ARES Institute hopes to finish funding LunarSail by next summer at the same time a design for the spacecraft is finalized. If all goes well, LunarSail will be ready for launch by mid-2016. How it gets to space is still an unknown as there are several avenues the organizers will pursue, including the possibility of earning a launch slot at no cost under NASA’s ELaNA (Educational Launch of Nanosatellites) initiative. 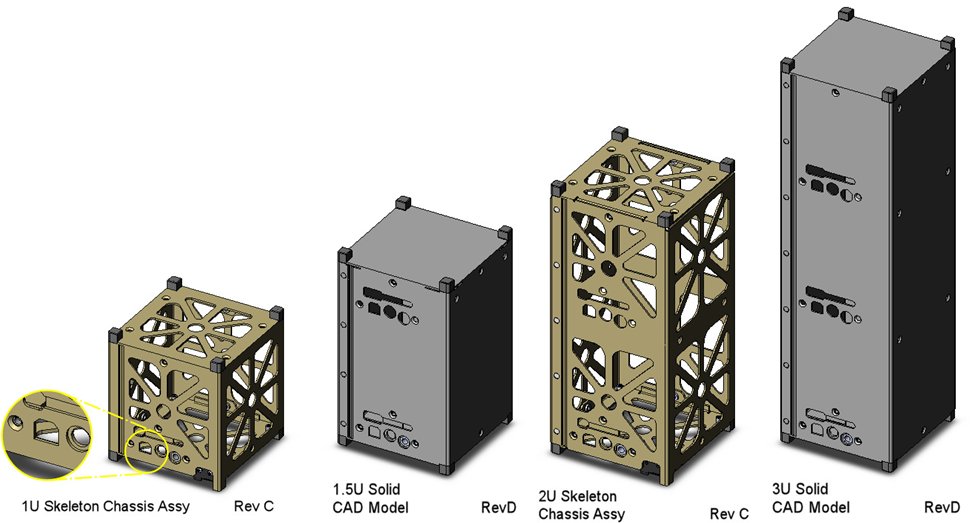